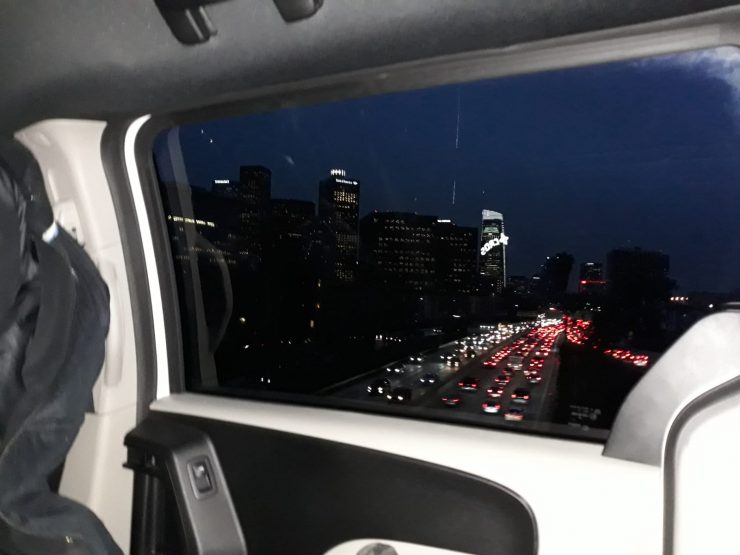 We are reporting that we have arrived in Los Angeles.

We are reporting that we have arrived in Los Angeles. Our disposable bags have arrived almost entirely – well, we have stuffed them before sending. 🤔 We have already found two bicycles, now we have to collect the remaining ones. 🚲🚲🚲We decided to change the route of the trip slightly, and on Friday we are moving to our 24th stage of BJ from Tuscon, not from Nogales, as planned. In Tucson we have to give away the car and that’s where the relay baton and two other bikes are waiting for us, thanks to the invaluable help of Bartek and Aggie Turecki! 🙏

Apparently we are only a few hours here, but after darkness we managed to drive our rented Grand Caravan without lights, the locals very kindly did not pay attention we’re doing something wrong 😂 We were not trapped when we entered the intersection from the wrong lane, but we lern on our mistakes quickly… 🤪 From other important information: sausages and rolls taste the same as at home 😀